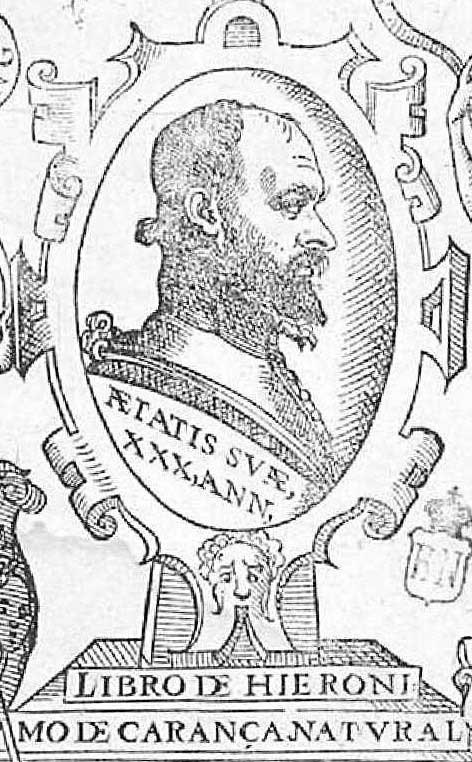 "La Destreza" can not be translated literally but can be interpreted as "high level art and skill." Don Jeronimo de Carranza is considered the father of the Spanish School and given the title "El Primer Inventor de La Sciencia de Las Armas" ("The First Inventor of the Science of Arms") by Don Luis Pacheco de Narvaez...

"It was the belief of both Carranza and Narvaez, as well as all of the subsequent masters of the Spanish School, that science, which is irrefutable, can and must be applied to swordsmanship. Their aim was to use science to improve the art of the sword, thus proving the validity, effectiveness, and perfection of their system.

"The difficulty in understanding La Destreza is that it is a complete system with many levels. It encompasses Science, Art, Experience, Philosophy and Spirituality. These crucial elements can not be viewed out of context, otherwise the entire essence of La Destreza will be lost. The mind set, character, culture, religious, philosophical, and political aspects from which La Destreza emerged must be taken into account."

Maestro Ramón Martínez, excerpted from The Demystification of the