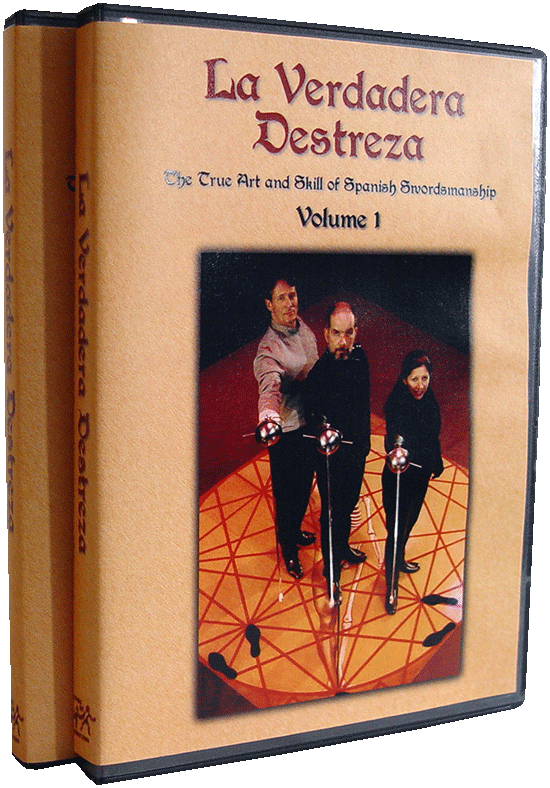 This 2-volume introductory video set is designed to present the Spanish School of Swordsmanship, La Verdadera Destreza, in a simple basic comprehensible form to the modern swordsman training without a master. It will provide you with the most fundamental elements of the Spanish School of Swordsmanship so that as potential Diestros, you may practice basic skills, techniques, and drills. Based upon the texts of Spanish masters Don Jeronimo Sanchez de Carranza and Don Luis Pacheco de Narvaez, and other masters of the period, La Verdadera Destreza is a two-volume instructional guide gleaned from over twenty years of research and study of the historical Spanish treatises by Maestro Ramón Martínez. 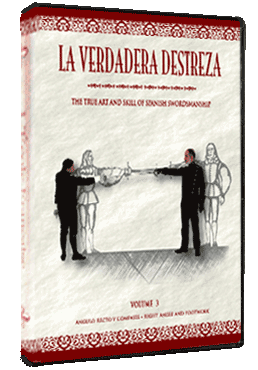 Angulo Recto y Compases - Right Angle and Footwork This instructional DVD is designed to provide a deeper study of the instructional material offered in Volumes I & II of La Verdadera Destreza instructional series. In this volume Maestro Ramón Martínez takes a more in depth technical view of the Affirmar & Angulo recto (stance) and the Compases (footwork). 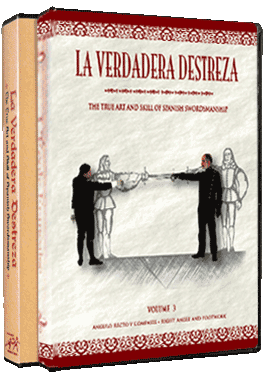 This includes all three volumes of the La Verdadera Destreza series. 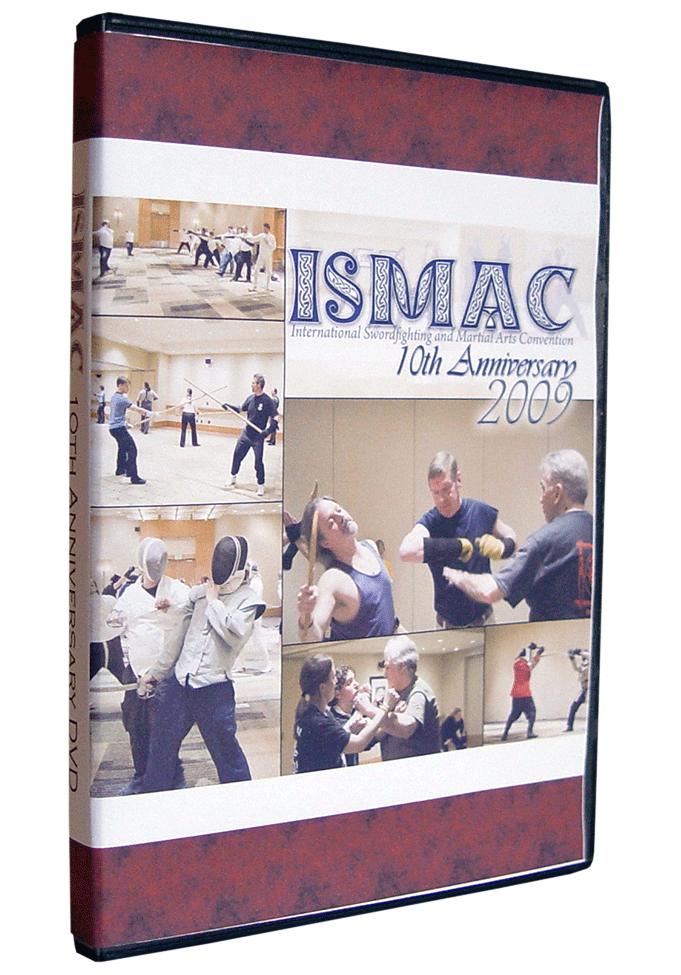 The International Swordfighting and Martial Arts Convention has brought together the finest instructors from around the world to teach the best classes in Western Martial Arts for over a decade. This DVD includes the following classes:

Also included on this DVD are: